Moles (animal) in Solihull and Birmingham

As cute and velvety soft as they may be moles and their mole hills can ruin the aesthetics of any well-presented lawn, grounds or golfing and bowling greens. Their tunnelling activities can damage flower beds driving gardeners and groundskeepers to distraction, especially those individuals or businesses that are reliant on the land for their income. Heavy infestations can even lead to structural instability of the land which can create safety hazards such as pot holes. 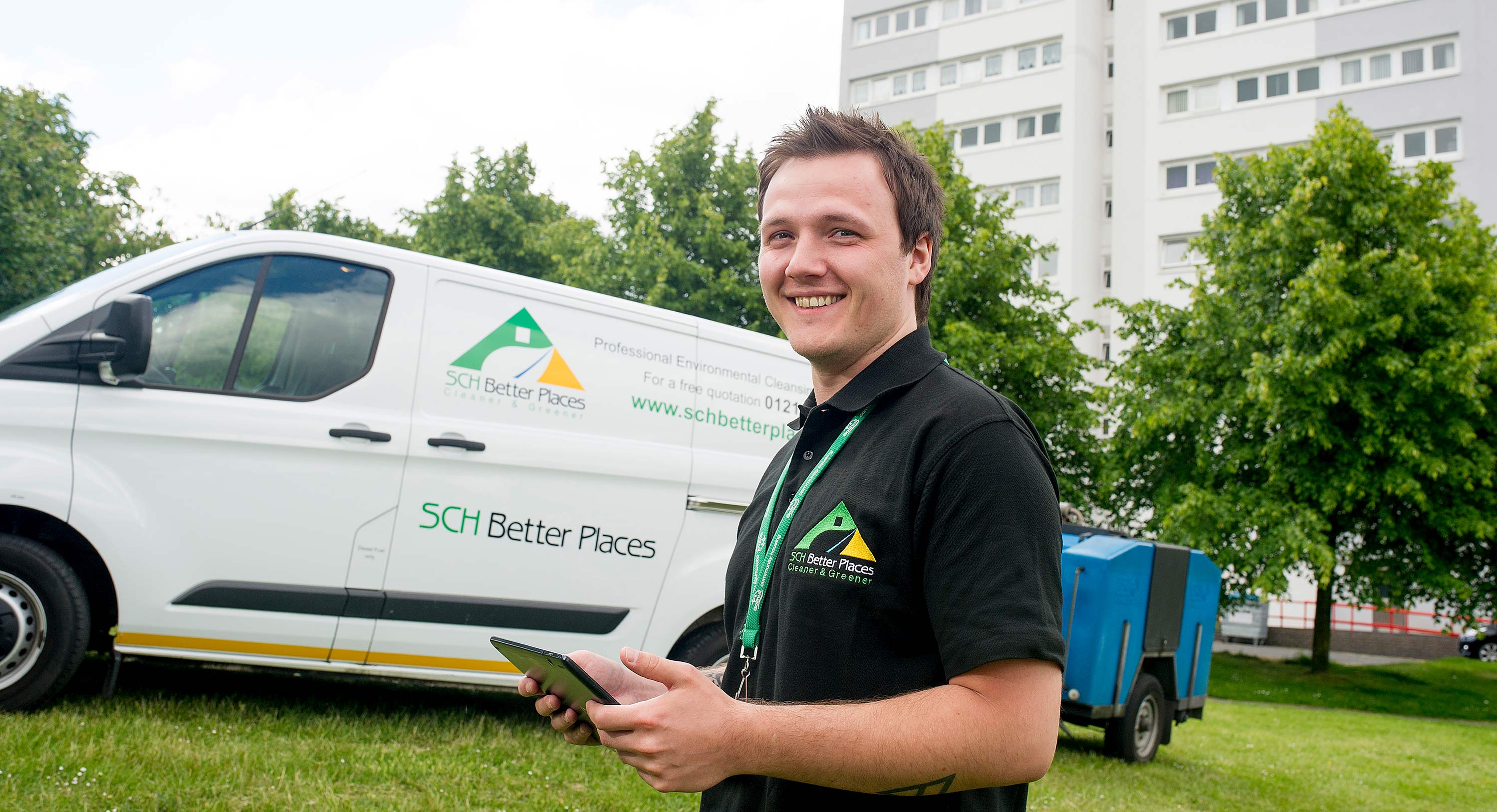 The (European) mole is widespread throughout the UK; however, due to its subterranean lifestyle they are rarely seen above ground. The appearance of molehills on lawns and fields are the obvious give away, and for most are the only interaction they will ever have with these mammals.

As you would expect moles are powerful diggers, possessing sturdy shoulders and shovel-like front limbs equipped with claws. Moles are smaller than most expect, measuring in at around 15cm in length.

Moles have dark velvety soft fur which assists access and egress from their tunnel network. They possess notoriously bad eyesight; due to a lack of light in their environment. However, their sense of smell and touch is enhanced. Moles orientate themselves by retaining a mental layout of their often complex tunnel system.

Due to the individuality of every mole problem, we offer a free survey in order for us to provide a tailored quotation based on the needs of the customer.

The SCH Better Places team have the technical knowledge and use of specialised products and equipment not available to the general public.

Residential customers in Solihull can call Solihull Council’s Connect service on 0121 704 8000 to book an appointment, commercial customers or non-Solihull residents can fill out an online form or call 0121 779 8900.